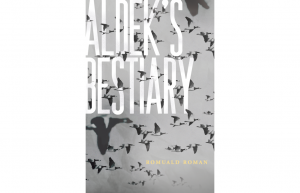 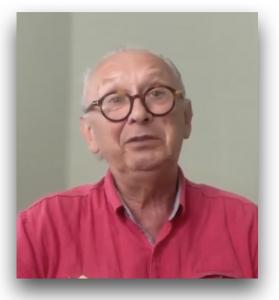 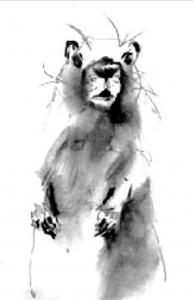 Stories about immigrants in America called “Dynamic… heartfelt and inviting” by Booklife, and Kirkus Reviews notes their “Wry wit.”

Literature and art remind us of our own folly, presumptions, selfishness and shortsightedness. What books, art and stories can also do is remind you of the joys and hope and beauty we share.”
— Barack Obama
PHILADELPHIA, PA, UNITED STATES, November 25, 2022 /EINPresswire.com/ -- Fresh off the press, popular Polish author Romuald Roman’s collection Aldek’s Bestiary presents twenty-one short stories about life in socialist Poland and how an immigrant family embraces the American dream with all its imperfections.

Romuald Roman grew up under the thumb of incomprehensible Polish bureaucracy, but has lived in Philadelphia four decades, where his children were born and raised as Americans. He is in a unique position to grapple with the fraught and often absurd history of his native country in contrast to his adopted America, and he has the verbal wit to entertain us while sharing deep-felt truths.

Acknowledging the irrationality of the Soviet-controlled society of his youth and the tragedy of Polish history, Roman’s stories provide readers with deep-felt, amusing accounts of coming of age in a farcical society. ‘Aldek,’ the narrator and observer, diffuses his underlying angst with humor. His plots, impelled by self-delusion and emotional projection, ring true. The narratives are charming yet profound, touching on themes of how to lie, tell the truth, weave the absurd with the real, and blend fantasy with reality.

James Miller, chief editor at Chestnut Hill Press, remarks that “These stories introduce English language readers to one of the most entertaining authors to emerge in Poland in the last half century. We are delighted with early reviews and proud to bring Romuald Roman’s fiction to English language markets. In Fall 2023, we plan to publish his popular No Entry Zone. This riotous book is described as a ‘perfect satire on communist-era Poland’ in the Tatry Quarterly review of the original 2014 Polish edition. Aldek’s Bestiary and No Entry Zone, by a great Polish humorist, are aligned with the Chestnut Hill Press mission to bring readers the best of global literature, art, and music.”

Romuald Roman on how to be happy and virtuous